We all know that the UK goes crazy during Wimbledon fortnight. In fact, so much seems to be packed into those two weeks that Spencer Vignes collected the most interesting aspects of the tournament into a fun, accessible book. The Wimbledon Miscellany is essential reading for all tennis enthusiasts. Full of wacky facts, curious history, famous games, charismatic personalities, and bizarre lists, those with a passion for tennis are sure to find it engrossing reading. With a heritage of more than 130 years, there are plenty of untold Wimbledon stories to be revealed, as well as unusual statistics, humorous quotes and all the goings-on from Centre Court and beyond. This is the perfect companion for all tennis spectators during those interminable rain delays! 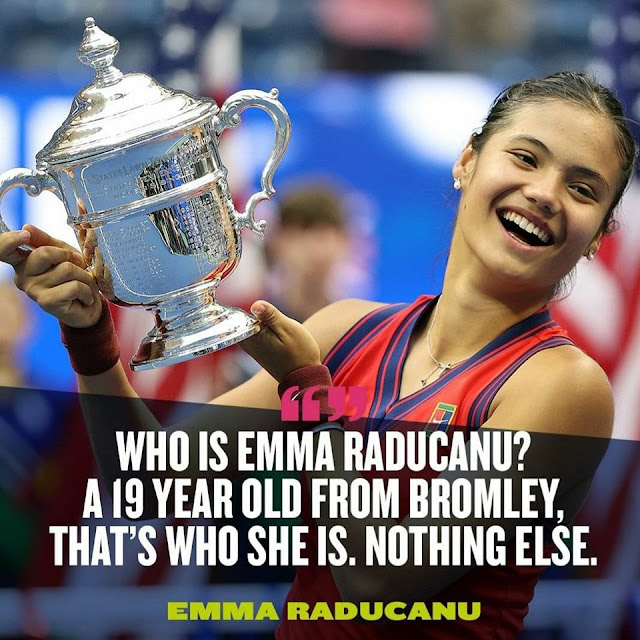 The most revealing and in-depth biography of Andy Murray yet published. When Roger Federer and Rafa Nadal both exited in the first few days of Wimbledon 2013, the level of expectation on Andy Murray to become the first British champion of the men’s competition since 1936 rose to new heights.

END_OF_DOCUMENT_TOKEN_TO_BE_REPLACED

Of the many illustrious champions in tennis, there are few whose names are as synonymous with Wimbledon as Boris Becker, who, in 2015, celebrated the 30th anniversary of his remarkable entry into the sport’s pantheon of greats. Boris’s story is almost without parallel in tennis, from astonishing teenage talent, to champion, to a renowned television commentator, manager, and now coach to one of the world’s greatest contemporary players, Novak Djokovic. In this wonderful new book, Boris shares his unique story, tracing his career through the many changes in the sport but which has, at its heart, his loving relationship with Wimbledon, the place where it all began for him. He talks frankly about his own career, reflecting on what it was like to play in the era of McEnroe, Connors, Lendl and Edberg, and the changes that have transpired in fitness, the media, the partying, the equipment, the tactics, the personalities, the technology, and the commerce. 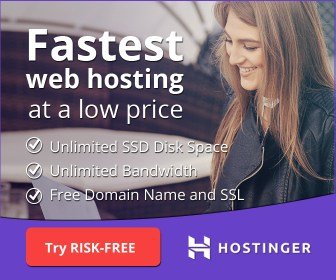